Using Telemedicine Options Helps Those Who Need Treatment for Addicition 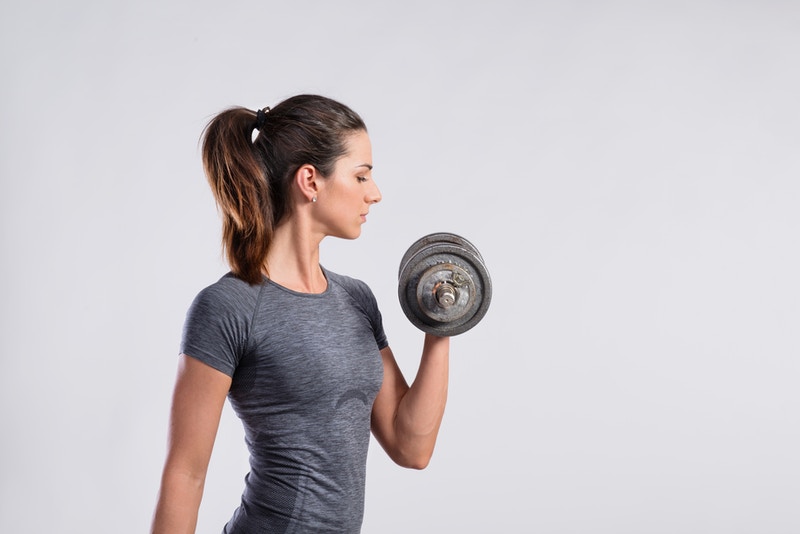 In many rural areas in the United States, people both young and old are fighting an increasingly uphill battle when it comes to addition. Alcohol and drugs of many different kinds, including prescription drugs, are destroying families by the hundreds, ripping them apart because of the devastating power of addiction to alcohol and drugs.

It seems as though the more rural a community is, the more plagued it is with drug and alcohol problems. There are clearly drug problems in the major cities, but country living is consistently awash in drug and alcohol stories and none of them are very good.

Alcohol is the number one drug problem in America today, and it doesn’t affect only one class of people or group of people in a certain location. In fact, the more educated a person is, the more likely they are to drink and drink excessively. In the United States, roughly two-thirds of the population drink alcohol. That doesn’t seem too surprising until you see that only 10% of those alcohol drinkers consume half of all alcohol being drunk.

Perhaps the problems stem from boredom or the lack of feeling like there is the possibility of purposeful living. Either way, more and more people are dying prematurely every day and we need to find a way to reach those who are sick anywhere they might be living, whether it’s the city, the suburbs, or the countryside.

One method of bringing treatment from the best, most qualified doctors to patients all over the world is by what is now being known as telemedicine. Most formally and distinctly defined, telemedicine is the use of medical information that hs been exchanged from one place to another via some sort of electronic communication system to help treat and improve a patient’s clinical health status. The methods of communication exchange can be anything from smartphones to video chat to email and beyond. The more we expand our telecommunication methods, the more effective our telemedicine is.

What began over 40 years ago with demonstrations of treatment to hospitals and doctor’s offices in remote areas has expanded to conference calls and video chats between doctors and staff where both parties can participate in real-time consultations. Telemedicine has now been integrated into the operations of hospitals on an ongoing basis, keeping doctors and patients in closer touch with one another.

Alcohol addiction centers are able to use telemedicine to bring doctors who might be far away into live sessions with patients via video conferencing, for example. Interaction is key to helping a patient with alcoholism treatment. A doctor can more easily determine what kinds of alcoholism medications to prescribe when they can see how the patient is actually responding and behaving.

The same goes for any patient who is undergoing drug treatment. Though it is always ideal to have a doctor present at all times, if the doctor has to move between facilities in a remote area, telemedicine is the perfect solution to an otherwise very difficult problem. Now, more than ever, alcohol and drug addiction patients need help no matter where they live.